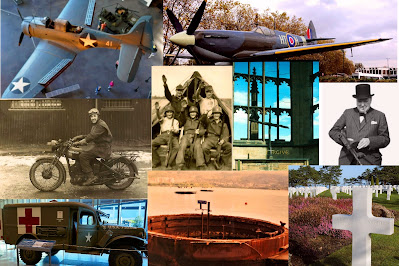 Each September I am remined of the Second World War. The war began 1 September 1939 and ended 2 September 1945 thus it lasted 6 years and 1 day.

This page contains links to places that tell the story of World War II. I will update the page as I visit other locations around the world.

I was born in London, England. For me, World War II is personal because my parents, grandparents, and most of my family lived through the war in London or wherever they were sent to defend my homeland. And World War II partly explains why I live in America and not England.

We lived in a house where my mother was trapped in a closet beneath the stairs when a nearby German bomb blast shattered windows and buckled the floor. During my childhood, World War II was an historic family marker—family events were told in terms of “before the war” or “after the war.”

After the US entered the war, an American soldier and one of my mother’s sisters fell in love. They married at a London church near in England.  My aunt joined him in America and, a decade later, my American uncle sponsored us when my parents decided to emigrate.

Royal Air Force Museum, London, England See the planes that fought in the Battle of Britain and note the tribute to the United States Air Force. 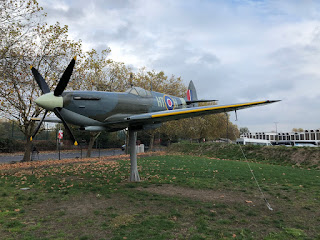 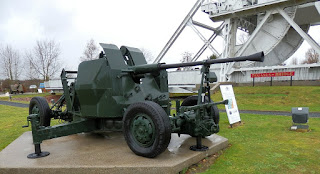 The Battle of Merville Gun Battery

The United States officially entered World War II following the Japanese attack on Pearl Harbor, 7 December 1941. The US led the allies in defeating the Axis of Germany, Italy, and Japan.

This massive complex tells the story of America at War in Europe and the Pacific in large buildings full of artefacts and audio-visual presentations.

The Road to Berlin

The Road to Tokyo

Popular posts from this blog 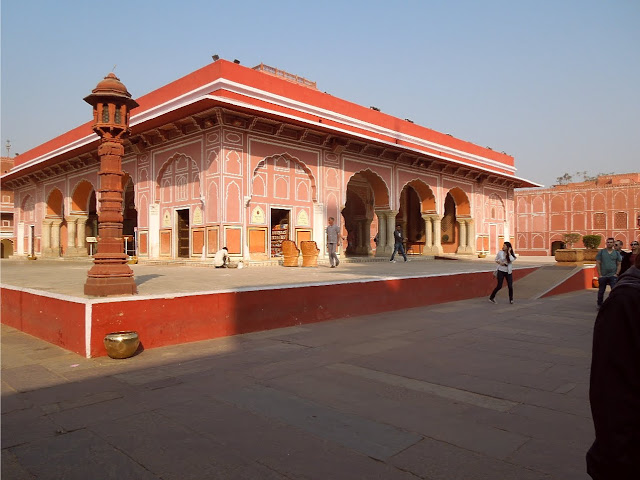 The City Palace includes several buildings and courtyards and is located in central Jaipur. The exterior wall was built by Jai Singh II. The complex was built over many years.  The stunning pink colour was in honour of the Prince of Wales, later King Edward VII. The colour has been associated with Jaipur known as the "Pink City." The attractive entrance gate is reserved for officials. The Chandra Mahal is the major seven-story building containing paintings and mirrors. Descendents of the former rulers of Jaipur live in the palace, which also serves as a museum. The place of greeting the public (Diwan-i-Aam) is an attractive building with a marble floor and armoury. A close look reveals the attention to details of the artisans. There is a fee to enter the complex. Connections    My Page      www.suttong.com    My Books     AMAZON       GOOGLE PLAY STORE    FACEBOOK     Geoff W. Sutton    TWITTER    @Geoff.W.S
Read more

Watercress Line- Thomas and Others 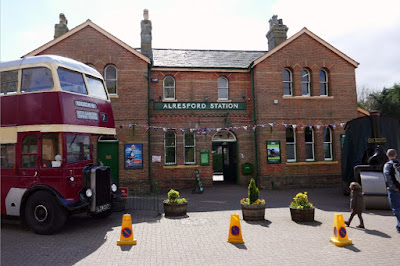 Watercress Railway-Alresford Station- Geoff W. Sutton 2017 I visited the Watercress Line at the New Alresford station on a weekend when Thomas the Train was featured. Thomas was ill at first but his pals were active. Diesel and steam train rides are regularly featured. Check the website for specia days like the Thomas Train Event. As a fan of trains, especially railway history, I think it worth a visit with or without the special events. For one fee, you can ride the trains all day. See the website for prices. Fees on special event days were higher. But, there were many activities for children to enjoy. There are places for picnics and opportunities to purchase refreshments. I arrived by bus from Winchester. I noticed a lot of parking spaces, which were filled due to the special event. Toilets are available but only a few people can be accommodated at one time. Gift shops feature a variety of train-themed toys. Although I began at New Alresford, there ar
Read more 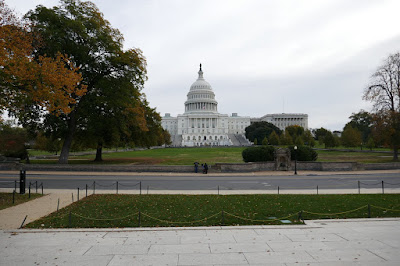 U S Capitol 2017 The U S Capitol is a must see for visitors to Washington DC. Inside are galleries and exhibitions. You can download an app to learn more about the capitol, including the landscape and events. Before visiting, be sure to watch the orientation video on the webpage . PLACES TO VISIT IN WASHINGTON DC Here’s a few places to see along with some photos and links to information. United States Capitol White House National Archives Library of Congress Supreme Court National Zoo U S Botanic Garden Union Station Monuments and Memorials Washington Monument Lincoln Memorial WW II Memorial Vietnam War Memorial Martin Luther King Jr. Memorial Museums American History Air and Space Museum Natural History Museum Postal Museum National Art Gallery National Postal Museum Holocaust Museum National Museum of the American Indian National Museum of African American History and Culture And here’s my webpage   www.su
Read more

Geoffrey W Sutton
I write and give talks about Psychology and Culture--especially religion and spirituality and the places I have visited. I also write "how-to" books on research and statistics.